U.S. News Health recently came out with an article ranking the most popular diets, and of course, Atkins was one of them. We know that they won't give them top spot on the list. It's too politically incorrect. (And if you don't understand what politics has to do with it, go see the movie “Fat Head.) But they ranked it lower than even I thought they would. On the Atkins Facebook page, U.S. Snooze, oops, I mean U.S. News, wanted to know what we thought. Here's my answer;

What do I think? I think you got it absolutely WRONG!!! First, you base the rankings on how well it adheres to the US Government's guidelines. WHO SAYS THEY ARE RIGHT? Certainly not us! Even if it is the government's business to tell us what to eat (and it isn't!) they should base their information on science, not special interests. But like most other government agencies, that is not the case.

Second, you seem to have very little knowledge of the Atkins Nutritional Approach. You make the same uninformed, uneducated assumptions that many others do about what Atkins is all about. You look at the first phase, and conclude that it constitutes the entire program. IT DOES NOT! Atkins is a whole foods diet. It is about removing the focus from processed foods, and getting back to the basics that our bodies were designed to run on. On Atkins, most people eat MORE vegetables than they have in their lives. Lean meats, dairy products vegetables, and yes, even fruit and grains are part of the overall plan. On the whole, it is not as much about restricting carbs as it is about eliminating bad and unhealthy carbs (refined grain and sugar.)

Third, you make the mistake of assuming that eating saturated fat MUST lead to heart disease. After all, everyone knows that! So a diet unafraid of saturated fat like Atkins is automatically put at a disadvantage. The only problem is, there is NO scientific evidence proving that saturated fat is linked to heart disease. NONE! In fact, quite the opposite. Just because "everyone" knows something, doesn't make it true! The most heart healthy diet on the planet is one developed by a cardiologist; Dr. Robert C. Atkins!

Fourth, the way to control or prevent Type II diabetes is to control and level off blood sugar levels. The two biggest culprits in causing blood sugar spikes and elevated levels are refined grain and sugar products. Which of your higher ranked diets eliminate these two things? The low carbohydrate ones severely limit them. Atkins completely eliminates them! Dr. Atkins called his diet a "godsend" for Type II diabetics. Dr. Atkins, as usual, was right!

Finally, I see Atkins as being handicapped throughout the "Best Diets" test, largely because those of us who are successful on Atkins know that it isn't a "quick fix" diet. It is a new way of eating, a new lifestyle, an end to the roller coaster of dieting, a way to stop the yo-yo dieting that is destroying people's metabolisms. It is the Atkins Nutritional Approach. It hardly belongs in the same category as the other diets that you consider to be "better!"

Have a happy day, free of the chains of sugar! 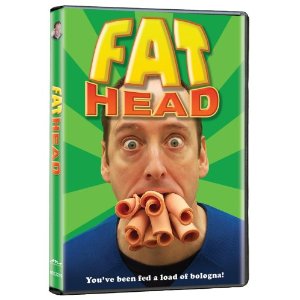 I hope you watch this! it's FREE!! 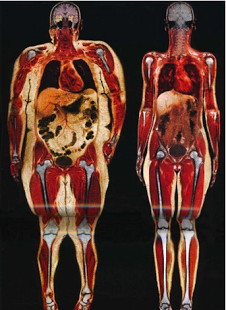